* This post is not sponsored, meaning all opinions are my own and no one has paid AYL to share this. *

For many people the winter months are associated with colds, flu and viruses; but for people like myself living with chronic illnesses, respiratory conditions and weakened immune systems, the risk of catching something is a year-long/never-ending worry! I also have the added difficulty of reacting to smoke, pollen, chemicals etc, which I’m sure many people will understand is nearly impossible to avoid in public places! Not to mention the current coronavirus outbreak that is forcing people around the globe to shield from airborne risks by wearing a face mask, leaving many of us feeling terrified!

Nowadays you only have to go online to discover the vast array of masks available to customers across the world, yet some of these masks offer very little protection which could be detrimental to a vulnerable user! Because of this, I have been inundated with messages from people asking whether I recommend buying a Vogmask or Cambridge Mask? So it made sense to break down the differences in this post for everyone to access!

“Vogmask created a unique facemask to bring design and reusability to highly efficient filtering. Our mission has never changed: to give the world a mask that makes you look great while providing protection from airborne particles. Vogmask is used for protection from airborne particles such as dust, allergens, post-combustion particles, germs, shavings, biologics, odours, scents, mold, particles in wildfire smoke, volcanic particulate pollution, and other airborne contaminants.”

Now some of you may have noticed that this message doesn’t mention the filtration of bacteria and viruses, only information on improving air quality, which is rather deceiving for potential customers that don’t look past their pretty marketing campaigns! After discovering this information, I immediately stopped using my Vogmask that had previously been bought by a family member and decided to begin searching for a better alternative. 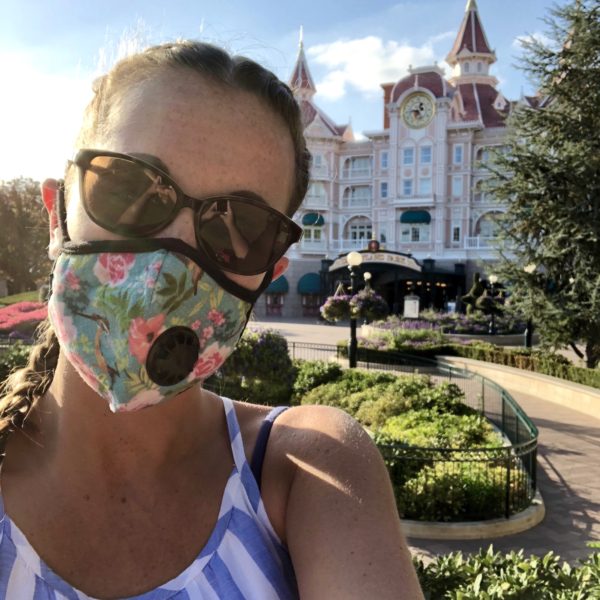 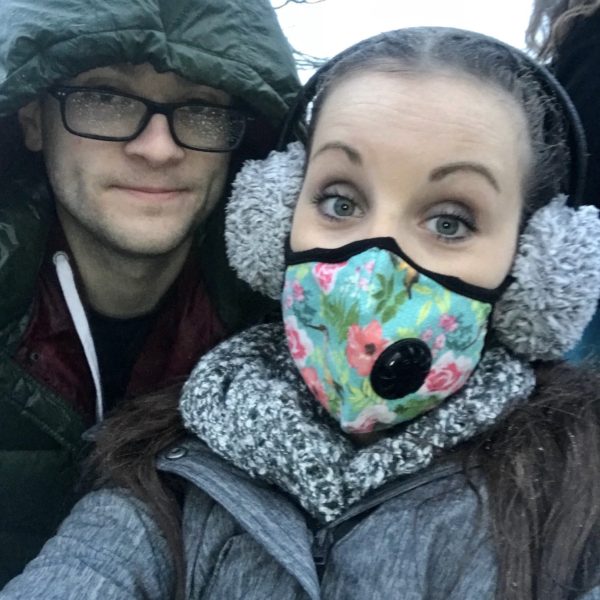 “Cambridge Masks are respirators that use military grade filtration technology to filter out nearly 100% of particulate pollution, gases, as well as bacteria and viruses in a fashion friendly mask suitable for the whole family. Cambridge Mask’s inner filtration layer is made from a 100% pure activated carbon cloth, which was originally invented by the UK Ministry of Defence.”

I must admit, I initially assumed that Cambridge Masks would be similar to a Vogmask, but as soon as I discovered their website it was clear that they are completely different! The only similarity is that Cambridge Masks also come in a variety of colours and sizes for both children and adults, which is super important to me as I hate how most medical products only come in black and beige! (Although they are currently only selling Admiral PRO masks due to global demand!) The main difference is in the structure of these masks, as they use a unique military-grade triple filter system to better protect the user.

“Cambridge Masks filter out dust and pollution particles such as PM10, PM2.5 and PM0.3 as well as bacteria and viruses using a unique triple layer filtration system. The first layer catches larger pollution particles such as dust and PM10, followed by the Three-Ply Micro Particulate Filter which stops nearly 100% of smaller particulate matter such as PM2.5 and PM0.3. The final layer has been developed by the UK’s Ministry of Defence and filters out viruses, bacteria and gas pollution such as Volatile Organic Compounds (VOCs), Ozone, Benzathine and Formaldehyde. We call this The British Pollution Solution.”

Now I’m sure most of you will agree that if the Cambridge Mask is safe enough to be used in the military, it’s going to be more than suitable for vulnerable people!

A Word Of Advice:

1 - Be sure to choose the right size Cambridge Mask to ensure it performs effectively.

2 - In addition to the adjustable ear loops, consider purchasing an extra ear strap and nose foam to help the mask fit better.

3 - Cambridge Masks are non-disposable and can be used for up to 340 hours. The length of time they are suitable for depends on how polluted the environment is when you use it.

4 - Cambridge Masks can be hand washed with soap and hot water. However, this will not extend the life of the filters, as the pollution will be locked into them. Meaning a new mask will be needed once it has reached its recommended total hours of use, as you cannot change the filter because the whole mask is the filter! Finally, do not machine wash or dry the mask!

5 - Support The Cambridge Mask Company! They have been under significant strain this year due to the Australian bush fires and now a global pandemic, yet they have still managed to distribute masks around the globe WITHOUT inflating the price. There is currently a lengthy preorder system in place due to the demand, but I can honestly say that these products are worth the wait. They are also reasonably priced considering the incredible capabilities!

I’m sure it is clear from the information above that the purpose of this post is to thoroughly explore websites and check the facts, before deciding if the product is right for your individual needs and making a purchase. I also wanted to share this information so it can be accessed by all, as opposed to writing an individual response to people asking our opinion on both face masks! Plus one of our main goals is to “sharing personal experiences to help others achieve a brighter future”, so I truly hope this post can help someone else discover and access the best face masks on the market!

Please know I that don’t have anything against Vogmask, but it is imperative that I (and other people living with chronic conditions) have access to masks that filter viruses and bacteria in order to protect our health. Something that the entire globe is starting to understand and will no doubt be more conscious about in the future!

Wear A Mask - Protect The Vulnerable 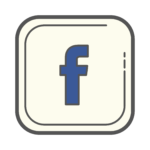 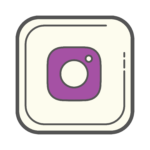 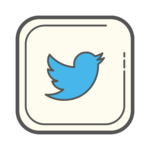 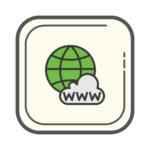 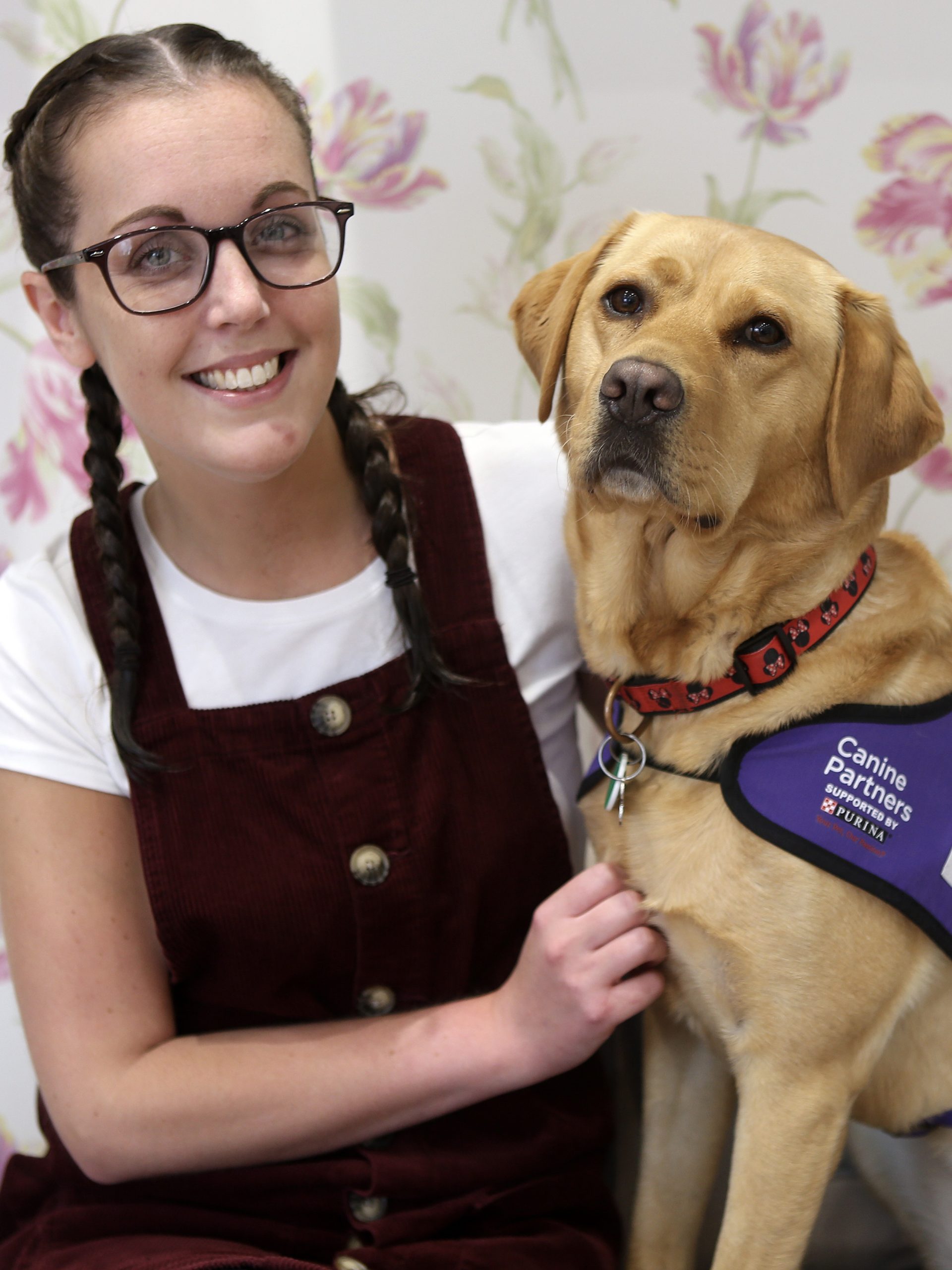